TMD was appointed as Project Manager and Contract Administrator, including the architectural role, for the comprehensive refurbishment of both adjoining properties.

Works included significant structural works to largely remove the spine wall and enlarge a lift shaft, extension to the office areas and creation of new roof terraces, together with the office refurbishment.

The buildings are situated at a busy junction in Southwark Street and on a TfL red route, creating a few challenges for the project team. Works were however completed on programme and within the client’s budget.

Works were undertaken as two separate building contracts but tendered at the same time and a single contractor appointed. 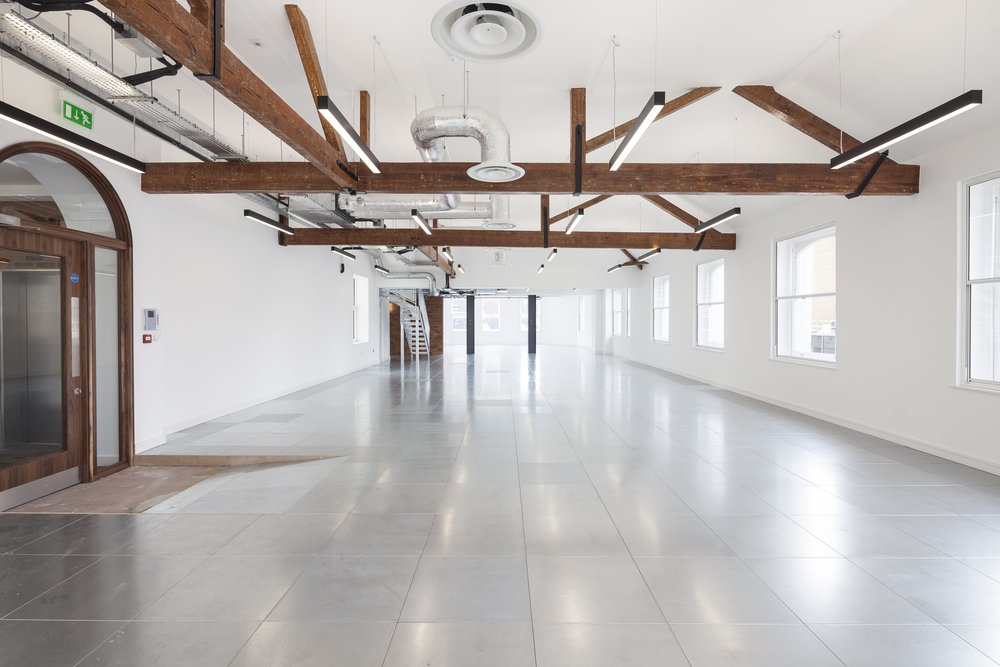