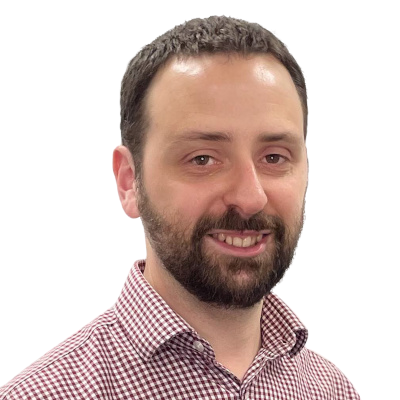 Ian joined TMD in 2014 as a Building Surveyor and in 2015 was appointed as an Associate Director.

Ian specialises in Contract Administration, Project Management and acting as Lead Consultant on both commercial and industrial refurbishment and fit-out projects ranging in both size and value.

Prior to joining TMD, following completion of his degree in 2005, Ian joined Donaldsons LLP who were then acquired by DTZ in 2007.

It is always great to hear the positive feedback p 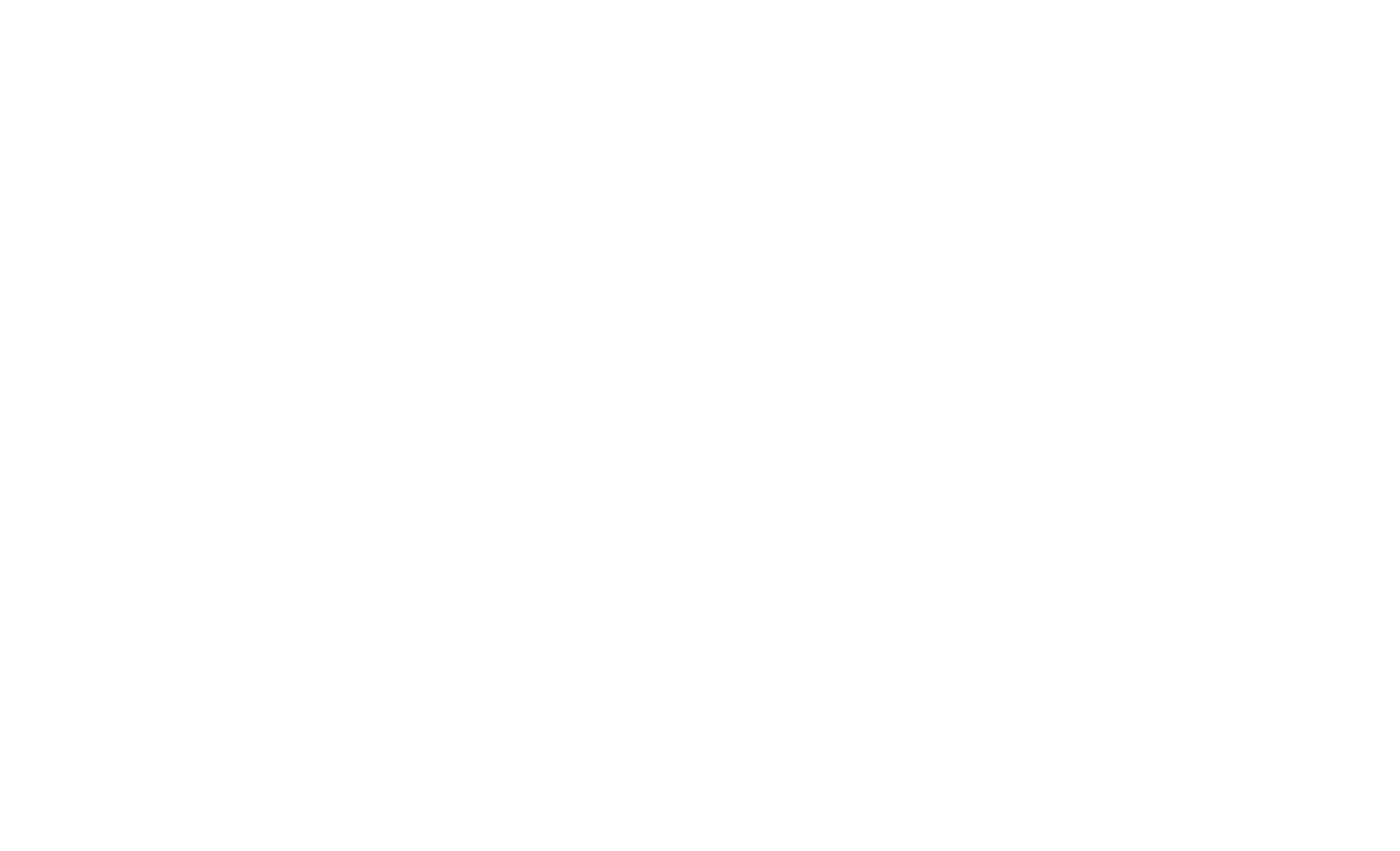